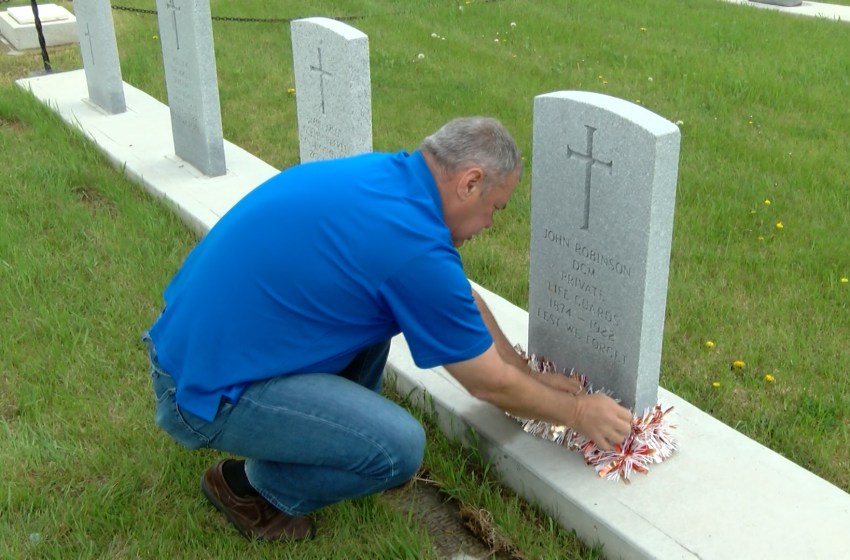 Today marks the end of the Second Battle of Ypres during the First World War in 1915. The fight raged on for over a month with more than 6500 Canadians killed, injured or captured. It was also the first time that the German military introduced chemical warfare into the battle, hitting the allies with chlorine […]Read More