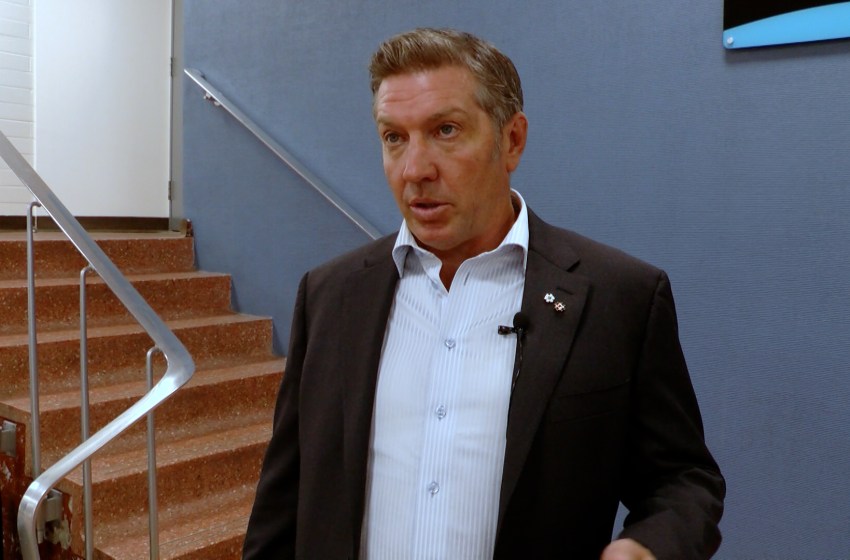 Sheldon Kennedy is best known for his time as an NHL player with the Detroit Red Wings and Calgary Flames in the late 80s and mid 90’s. During his hockey career, he battled other players on the ice but these days he is fighting a different battle. Kennedy was at the Lethbridge College today sharing […]Read More