There is a new collaboration between Taber Police Service and Lethbridge college.  It is to allow students to sponsor themselves into police training, which will make them easy to recruit by a police service after completion.

Doctor Jeanine Webber who is the Dean for the Centre of Justice and Human Services at the college says students who pay for their own training, rather than be sponsored by a single police service will have hire-ready options available to them when it comes time to join the force.

The Taber Police Service will be sponsoring two new recruits to enrol in the program in the traditional method, and also offer the opportunity for up to six self-sponsored students to obtain the credential.  Webber praises the collaboration as an incredible initiative to bridge the field with academics.

The College’s Police Cadet Training Program was launched in 2017, and was recognized with a Gold Program Excellence award by Colleges and Institutes Canada (CICan) in 2018. 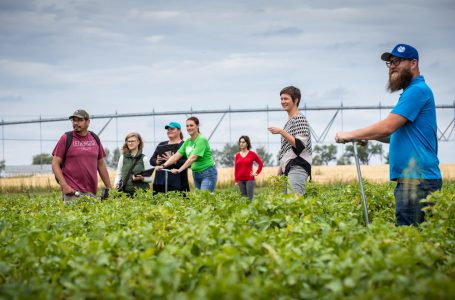 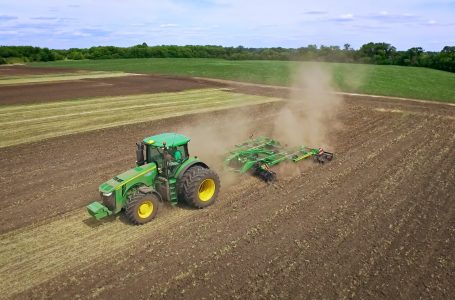 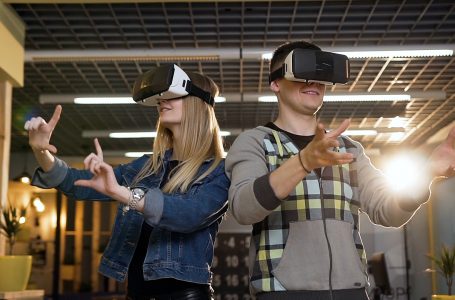