On Monday, Bridge City News delivered a story of an online petition that is aiming to end Lethbridge Police Service’s ‘Wanted Wednesdays’ Facebook posts.  The creator of the petition,  Paul Butler calls the practice “an outdated public shaming approach that has no place in modern policing and modern society.”

Lethbridge Police released in a statement that they have no immediate plans to discontinue publicly sharing information about individuals wanted on warrants of arrest, but they will be reviewing its use of the Wanted Wednesday feature. 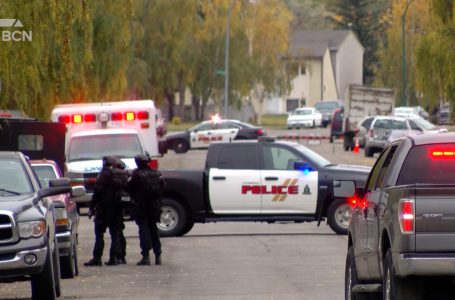