Henry Doeve is running to become Mayor of Coaldale for the upcoming municipal election on October 18th. Doeve has lived in Coaldale for 40 years. He says he’s passionate about improving the town’s image.

Doeve says he’s running to increase accountability and restore trust between council and the community, “I think the trust is good, but it needs some enhancement. For me, to rebuild trust is a big part of my platform. To improve accountability, transparency with the community. It’s all about the community and being a good listener. Being a leader that listens to the community concerns, and act on them.”

So far, Doeve is the only candidate that is running for the mayor’s seat. Current Mayor, Kim Craig, announced in May that he will not be seeking re-election. 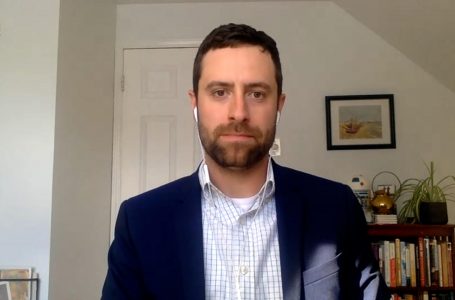 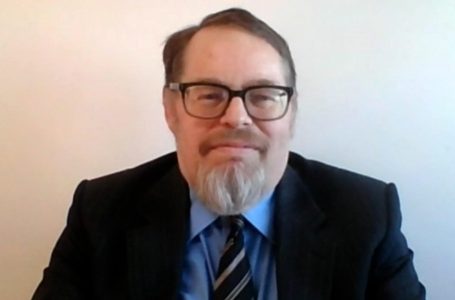 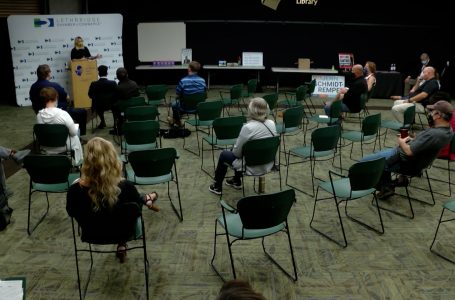