Hundreds of people braved the heat on July 1 to show their support for the Indigenous community following the discovery of unmarked graves at former residential schools across Canada.

The group gathered near Henderson Lake before making their way on foot to Galt Gardens.

The event was organized by two women, one of them being Ava Mountain Horse. She says the idea behind the awareness rally was to help educate the community while mourning the children who weren’t able to return home.

Co-organizer Kellita Day Chief says the awareness rally originated with 5 girls but quickly grew once it was made public.

The rally saw people of all backgrounds and cultures join in solidarity for the Indigenous community. Following the march to Galt Gardens, members joined together in song, prayer, and a moment of silence.

Attendees say the reason they came out was to show that it is time for change.

A candle vigil and car rally were also held to honour and remember those lost.

Tatiana Weaselmoccasin says another strong message being shared at Thursday’s rally was that the Indigenous community is there for one another. 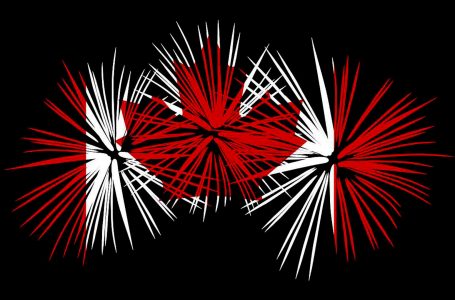 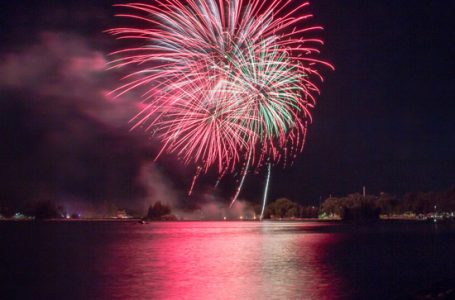 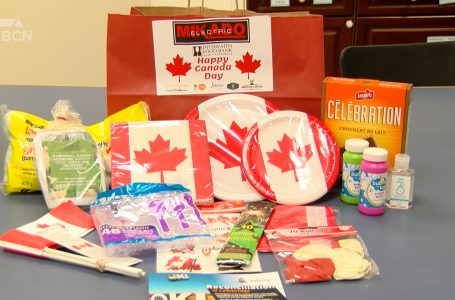