A flag was raised in Lethbridge today to honour the 80th anniversary of the Battle of Hong Kong. Close to 2,000 Canadians volunteered, after answering the call from the Prime Minister of Canada, William Lyon Mackenzie King in 1941. The soldiers were forced to surrender after the Japanese Imperial Army invaded Hong Kong and the Canadian soldiers became prisoners of war as a result. A member of the Hong Kong Commemorative Association, Cynthia Melanson, says her father was a prisoner of war, and he endured a lot during his time in a war camp.

Five of those veterans who were prisoners of war are still living today in Canada. 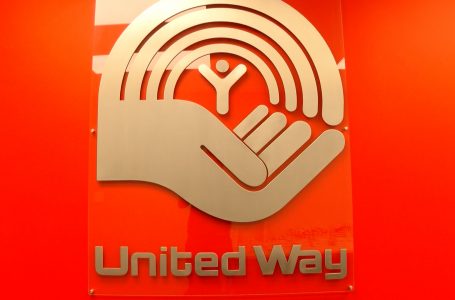 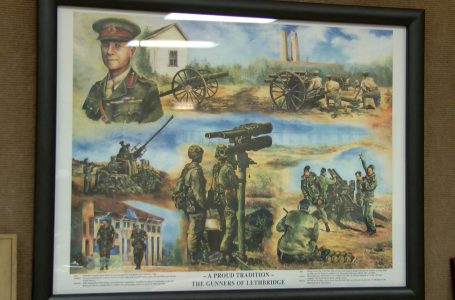 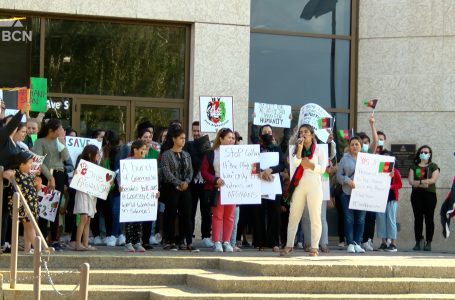