The mandatory face covering bylaw for the City of Lethbridge could be extended until December 31 ‚Äî that is almost the entire year. A potential extension of the bylaw will be discussed at the February 11 Community Safety Standing Policy Committee meeting.

The original mandate was introduced on August 24 of last year. Some Lethbridge City councillors have been outspoken and divided on the issue.  Bridge City News spoke with councillors Blaine Hyggen and Rob Miyashiro to get their thoughts about a potential extension to the bylaw.

“I’d like to see us have a strong masking, hand washing, social distancing…keep promoting that all the time. Until such time as most of the people in our province have received at least the first vaccine, if not the second,” says Miyashiro.

Regardless of the municipal bylaw, there is still a provincial face mask requirement for indoor public places that was implemented last year. 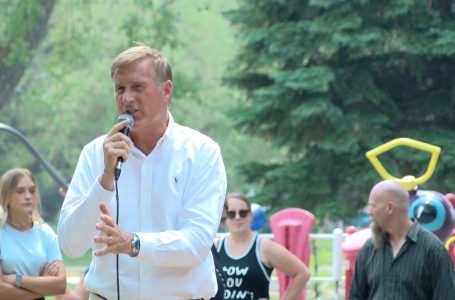 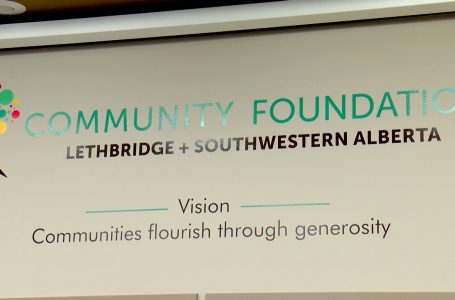 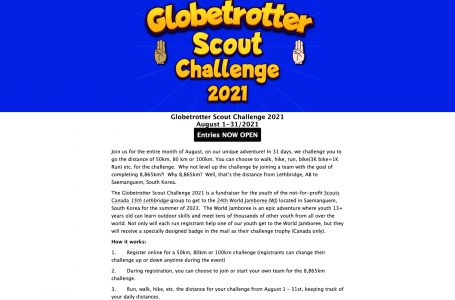