There is a group of concerned Lethbridge residents that have started a watch group on Facebook called “Superlodge Saga”.  The group is comprised of members who say they have witnessed numerous amounts of illegal activity in and around the Superlodge on 7th Avenue South.  One of those members is Cayley Pierzchala who says she is frustrated that the hotel is still open with the amount of activity she has seen.

Last week, Lethbridge Police were called to the area after an officer on patrol heard a gunshot near the property. A 27 year old man was located and arrested.  General Manager for the Superlodge Lethbridge Kevin Owczar says problems in the area grew following the closure of Lethbridge’s Supervised Consumption Site.  He adds that his staff are having to call the police almost daily, and he feels that calls to his business are handled with low priority. Lethbridge Police were not able to respond to a request for comment in time for the publishing of this story. 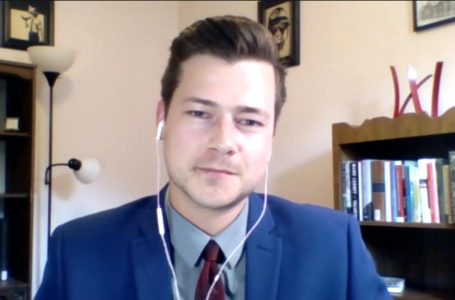 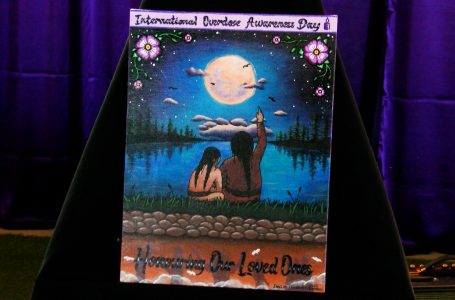 Honouring loved ones lost to an overdose 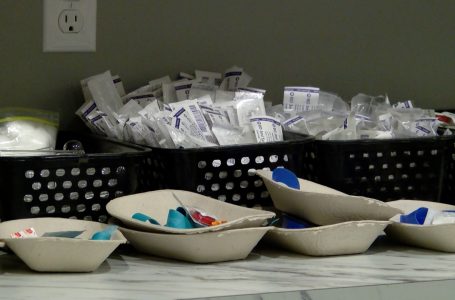