He says Alberta should be fully reopened by the beginning of July. Kenney says it will involve three stages and is contingent on case counts continually coming down and more Albertans being vaccinated against COVID-19. Kenney says as long as hospitalization rates are 800 or lower, and 50 percent of Albertans have been vaccinated, the province can move to Stage One of reopening.

Lethbridge Mayor Chris Spearman reacted to the province’s Open For Summer plans and how they will impact the city moving forward. Canada Day festivities have been cancelled once again.

“That takes a lot of planning, and things are just not in place at the moment. Canada Day is basically four weeks away, so we couldn’t possibly organize entertainment, fireworks…do those types of things in that short period of time,” says Spearman

It is unclear if Exhibition Park’s annual Whoop-up days festival will commence, and if so, in what capacity. 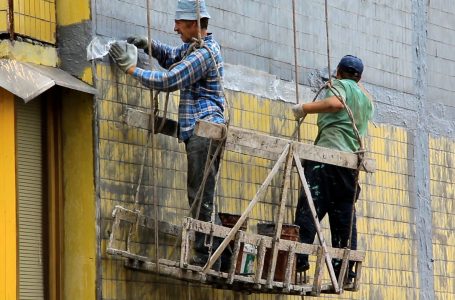 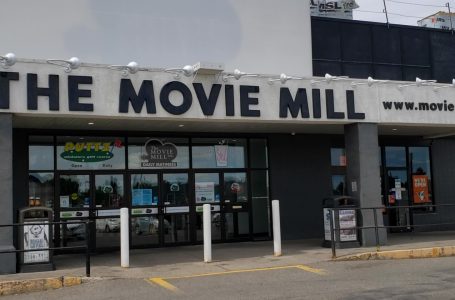 Theatres in Lethbridge mark June 10 for... 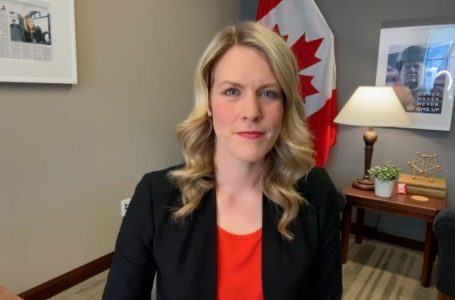