A new partnership between Alberta RCMP’s Regional Police and Crisis Teams and Alberta Health Services has been created to help deal and treat people who are suffering from mental health when arriving at a call.

A new initiative to provide the right care for someone suffering with mental health has been launched by the Alberta RCMP in partnership with Alberta Health Services. When responding to a call, an officer with the crisis team will be partnered up with a mental health therapist from AHS, who will respond to calls across Alberta.

Staff Sergeant with the Alberta RCMP Community Policing unit, Colette Zazulak, says over the past few years, they have seen an increase in people suffering from mental health issues and are hoping the new initiative will provide better care when officers are responding to a call.

According to the Canadian Mental Health Association, in any given year, one in five people in Canada will experience a mental health problem or illness. In 2020, there were over 20,000 files with the Alberta RCMP related to the Mental Health Act.

The initiative is a three-year implementation plan that has started in Northern Alberta and is expected to make its way to southern Alberta in roughly two years. 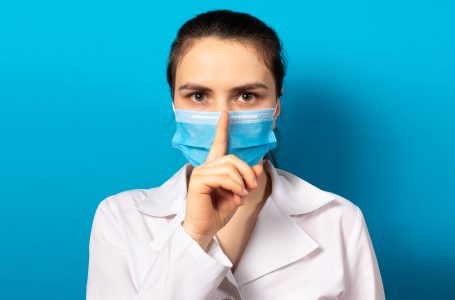 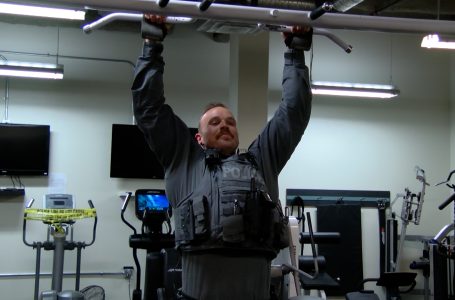