Two Lethbridge residents who are running for a spot on Lethbridge’s City Council this fall want to see a safer city.  One of those candidates is Ryan Lepko.  Currently working for the Solicitor General as a probation officer, he wants to work with different levels of government to end the catch-and-release behaviour of our justice system and law enforcement. Also on deck is Zachary Hampton.  In addition to crime reduction in the city, he wants to remove polarization and restore civility in the council chambers.

Hampton adds that he would like to see some economic recovery before the City spends tax dollars on more projects.  Lepko has a similar sentiment, saying he wants to take a prudent approach when it comes to the city’s finances, utilizing tax dollars for emergency services and hard infrastructure.  He says this will create an environment in which the free market will decide which businesses come, or do not come to Lethbridge.
Tags: City Council Candidate Ryan Lepko Zachary Hampton 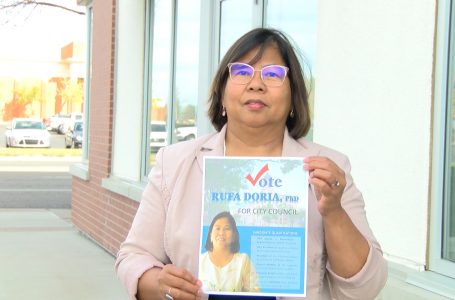 Rufa Doria vying for a seat on... 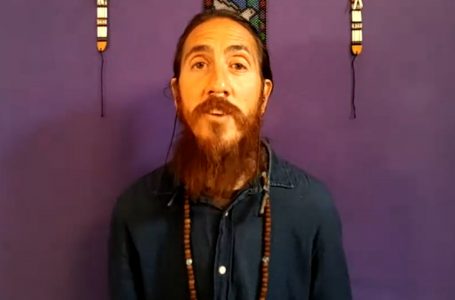