It appears as though many regions of the US are reopening their economies a lot faster than Canada. Political reporter, Brian Lilley, says even though Alberta Premier Jason Kenney announced a gradual Stage 2 opening he is receiving a lot backlash because it is simply not enough. Mr. Lilley also gives us his thoughts if he thinks we will be seeing a federal election this spring.Read More 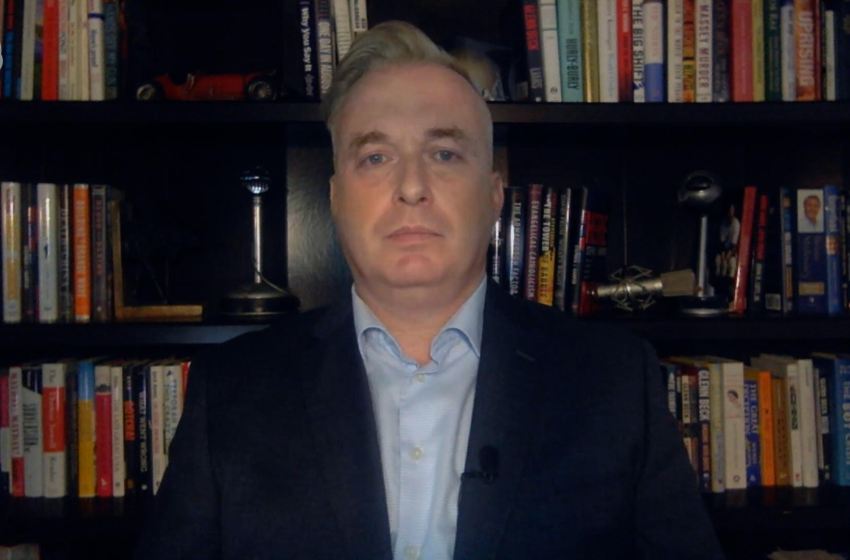 More and more Canadians who do not come back to Canada with the proper COVID-19 test are being taken away to isolation centres. Political reporter Brian Lilley says these are not exactly resorts.Read More