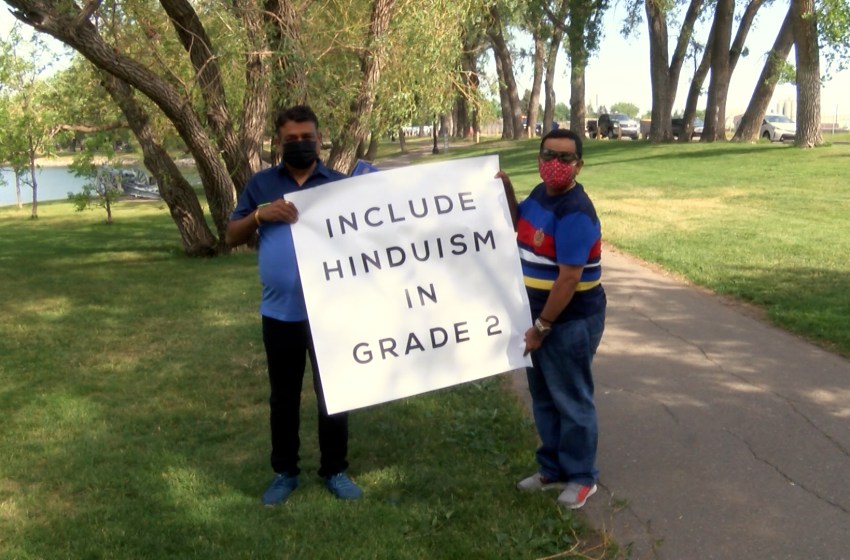 Close to 30 Hindu societies across the province, including many in southern Alberta want their religion included in Alberta’s proposed new Kindergarten to Grade 6 (K-6) curriculum at an earlier stage.   The Alberta government says the draft K-6 curriculum is the first curriculum in Alberta to include direct detailed knowledge about the Hindu religion. […]Read More 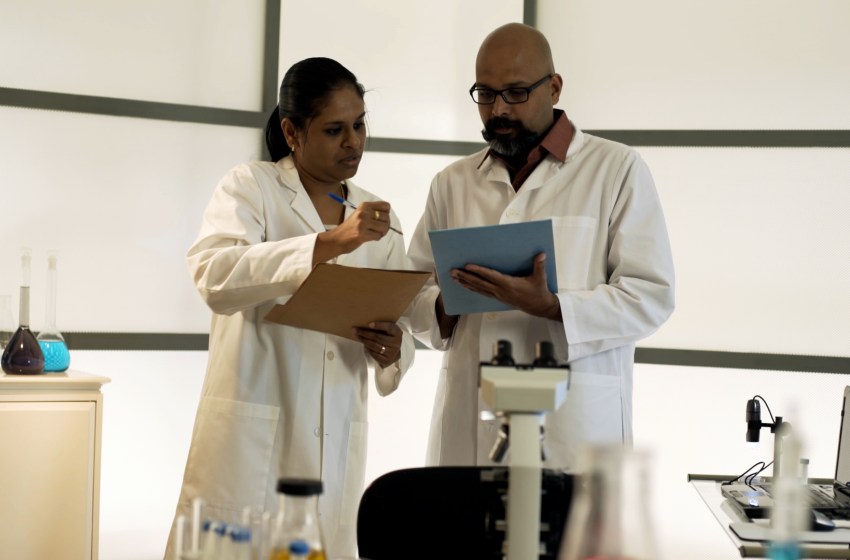 Lethbridge has a rich and diverse Asian population. Many families from all over the continent are happy to call the windy city their home.  As we continue through Asian Heritage Month, we seek to learn more about those who came here from India, and helped Lethbridge progress forward. While anti-Asian hate crimes surge at an […]Read More 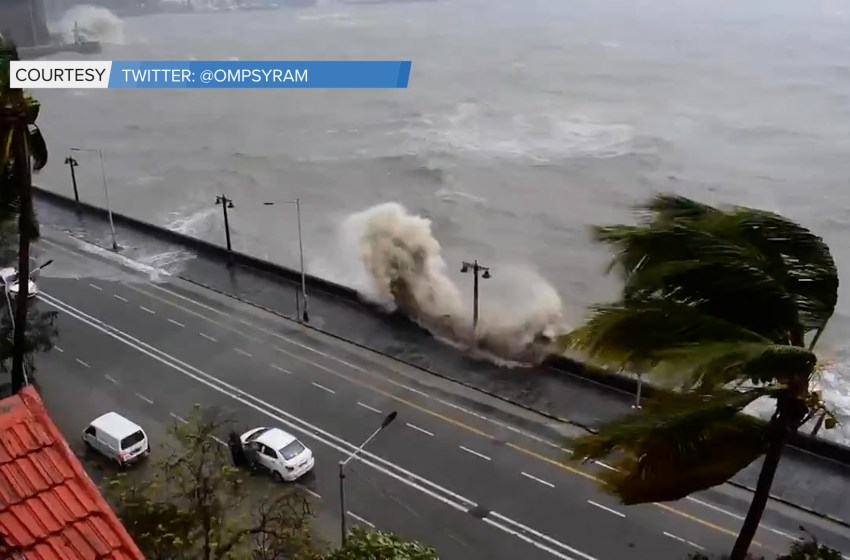 At least 12 people are dead after cyclone Tauktae made landfall in Mumbai – India’s second-most populous city.  As the storm advanced further inland, nearly 150,000 have been moved from their homes in the state of Gujarat, where the cyclone hit late Monday. Suketu Shah who is Vice President of the Gujarati Society of Lethbridge […]Read More