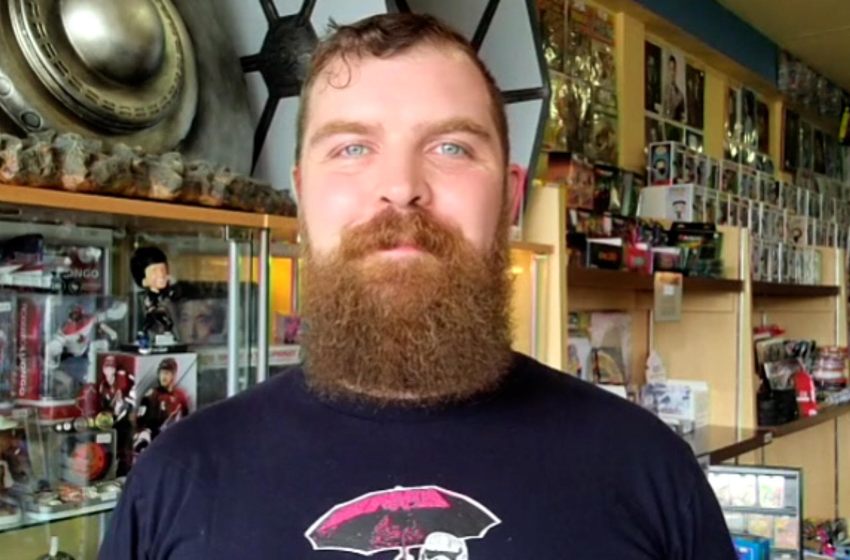 Hockey card popularity is taking off during the lockdowns!

It appears as though more and more people are collecting hockey cards during the pandemic lockdowns. The popularity of hockey cards is going through the roof. A Gretzky Rookie Hockey Card sold at auction last year for over a million dollars. Grant Gatto is the manager of Pirate’s Cove in Lethbridge which is a collectibles […]Read More