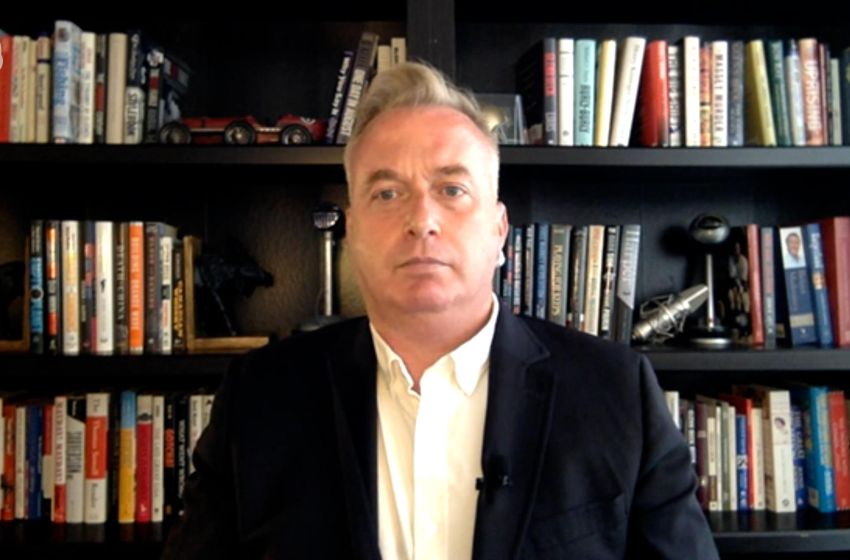 Bill C-6 has passed in the House of Commons. It is a bill that would amend the criminal code to ban conversion therapy. It would ban advertising or collecting money for the practise. It would also make it illegal to force a young person to undergo conversion therapy. Political reporter Brian Lilley says even though […]Read More