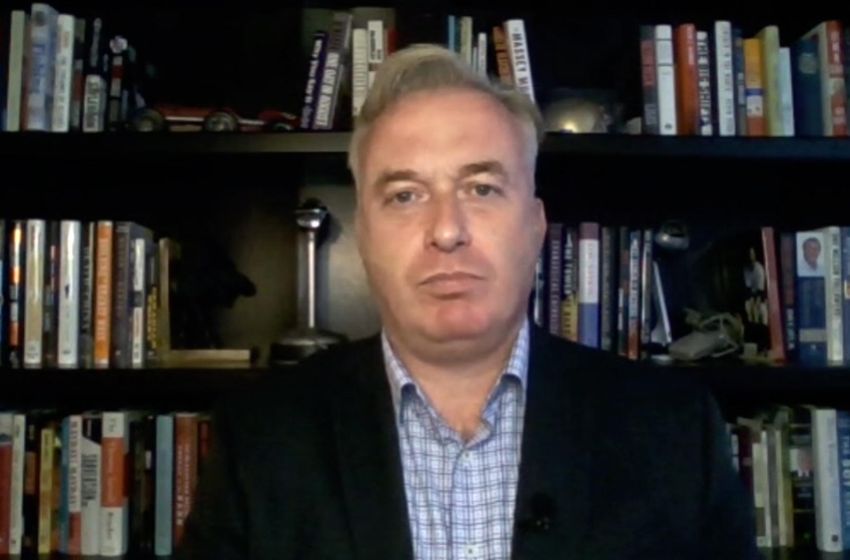 Calls for PM Trudeau to resign are getting louder says

Many including Liberals within the Trudeau caucus are calling for Prime Minister Justin Trudeau to resign. It stems from the recent holiday he took in Tofino, BC on the inaugural National Day of Truth and Reconciliation. Political reporter, Brian Lilley, tells BCN’s Hal Roberts that it doesn’t appear as though will be stepping aside anytime […]Read More