STARS hopes these new aircraft will help them deliver critical care for Western Canadians over the next 30 years. “We hope to be flying these for decades and decades to come,”says STARS CEO, Andrea Robertson. “When you think about Lethbridge, that’s an area in all of western Canada we fly the most.”

STARS recently announced some winners for its annual lottery. Winners took home a total of more than $4 million in cash and prizes, including Corey Anderson of Lethbridge who took home $10,000. 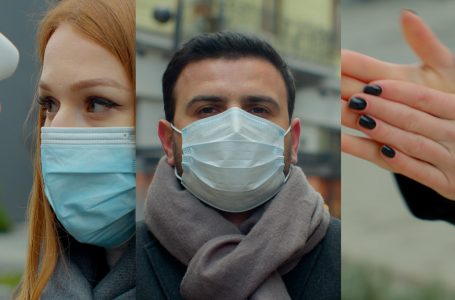 Mayor of Lethbridge in full support of... 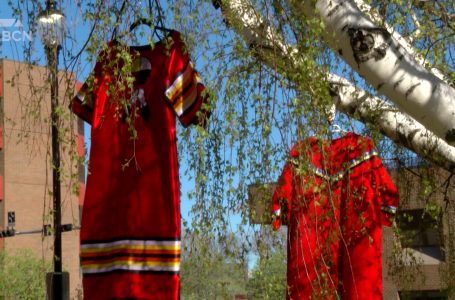 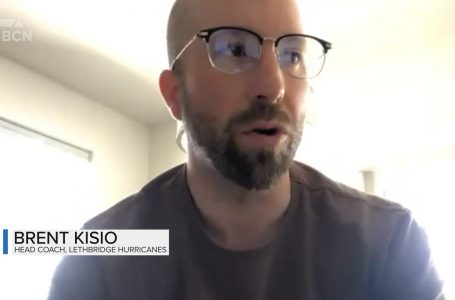 Lethbridge Hurricanes reflect on end of 2021...