The 28th annual STARS lottery launched today with 2,500 prizes valued at $4.5 million. The nonprofit was forced to cancel its Boots and Roots fundraiser, which typically draws in around $11 million. Organizers are hoping to sell out, and raise that total. STARS says its grateful for southern Alberta’s continued support, especially so many in the region using the life-saving mission.

“With Lethbridge being one of our main communities that we come to, it’s actually the busiest site in Alberta. We fly to Lethbridge once a week,” says STARS chief operating officer of provincial operations, Mike Lamacchia.

Tickets are $30 each.  There’s a 50/50 draw, as well as dream homes located in various cities, including Lethbridge. 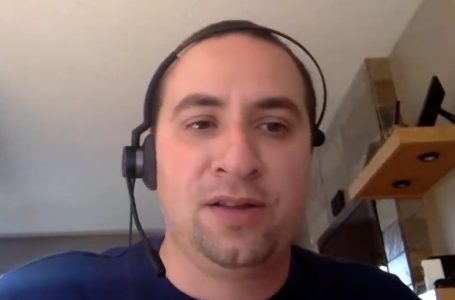 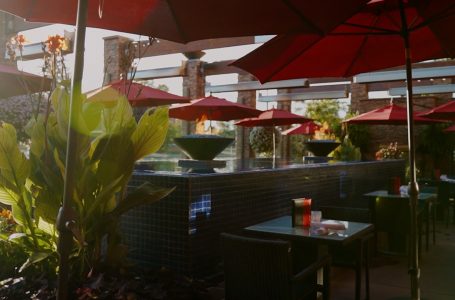 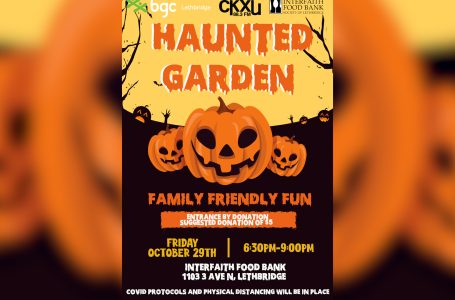