Eight months ago, five Lethbridge Police officers were suspended after being accused of distributing inappropriate images. This quickly became known as ‘MemeGate’

In June, Constables Keon Woronuk, Matthew Rilkoff, Derek Riddell, David Easter, and Sgt. Jason Moulton had all pleaded not guilty to each of their six charges under the Alberta Police Act. Moulton also pleaded not guilty to two additional charges, and Woronuk was already disciplined for allegedly spying on Lethbridge-West MLA Shannon Phillips.

Presenting officer, Kelly Nicholson argued that Moulton formed a group chat on the WhatsApp messaging platform titled ‘Meme Militia’ back in July of 2018.  Images were shared that depicted photos of then-chief Rob Davis, deputy chief Scott Woods, and MLA Shannon Phillips that were described by others as being “toxic, humiliating and offensive”.  The other officers were invited to the group to participate until it was removed sometime around November of that same year, when the group’s existence was brought to the attention of LPS administration.  During the presentation of evidence the content of the memes was shared, but not made public.  They are currently under a sealing order.

Riddel and Woronuk both announced Tuesday morning their intentions to resign.  Their hearings have been pushed to February 3, should they not leave the force by then.  Moulton, Easter and Rilkoff entered pleas of admittances on counts of:

Moulton also admitted to count 8, neglecting, without lawful excuse, to promptly and diligently perform duties as a police officer.  He will have his case heard on December 15.  The list of Police Act charges can be viewed on the LPS website.

Presiding Officer, Paul Manuel found both Easter and Rilkoff in violation of the Police Act on all four counts, proven on a balance of facts. Nicholson, along with defence attorney Greg Dunn submitted a joint recommendation that Easter and Rilkoff be demoted by two levels of seniority within their rank for a period of one year.  This would also result in a salary cut of approximately $15,000 for each officer.

Nicholson presented to the presiding officer the aggravating factors surrounding this case.  He said that Easter and Rilkoff did not just engage in grumbling about their superiors, but also targeted a member of the public (Phillips) in their posts, which damaged public trust in these two officers.  He added that the two officers did not show any remorse towards their actions until they changed their pleas. Dunn, however pointed out some mitigating factors in the sentencing of Easter and Rilkoff.  Saying that credit should be extended towards the officers for admitting to their charges, and that the WhatsApp group was intended to be a private chat group, and not designed for widespread distribution.  He added that police officers should be free to share their own thoughts and convictions amongst each other.

Manuel, who is the presiding officer for disciplinary hearings pursuant to the Alberta Police Act has reserved his decision until December 16. 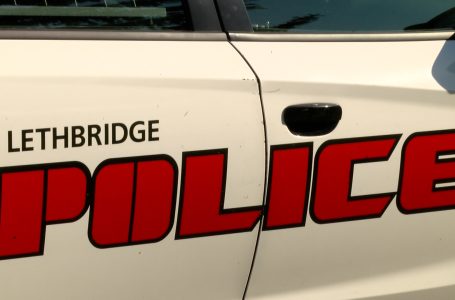 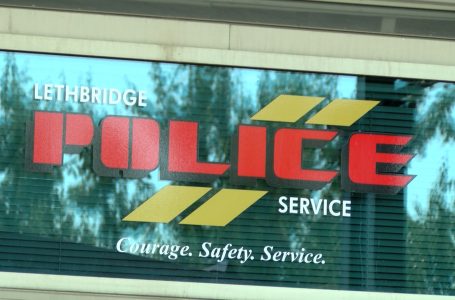 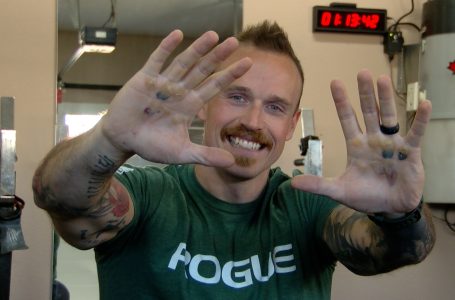