The Alberta government sent out an alert earlier this month, warning of Zebra mussels imported through moss balls in the province.  The highly invasive species has found its way into moss balls through major pet supply chains and local retailers. As Ainsley O’Riley explains, these Zebra mussels are a major threat to southern Alberta’s irrigation. 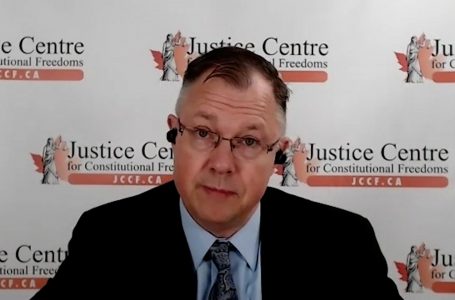 Head of Justice Centre not impressed with...

‘No answers yet’ on Whoop-Up Days 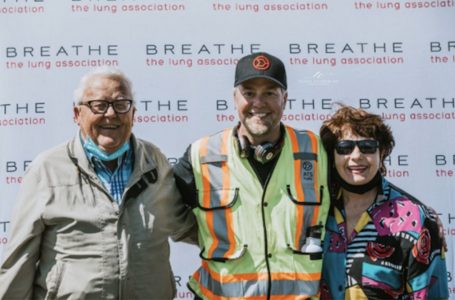 Walk to raise awareness and funding for...