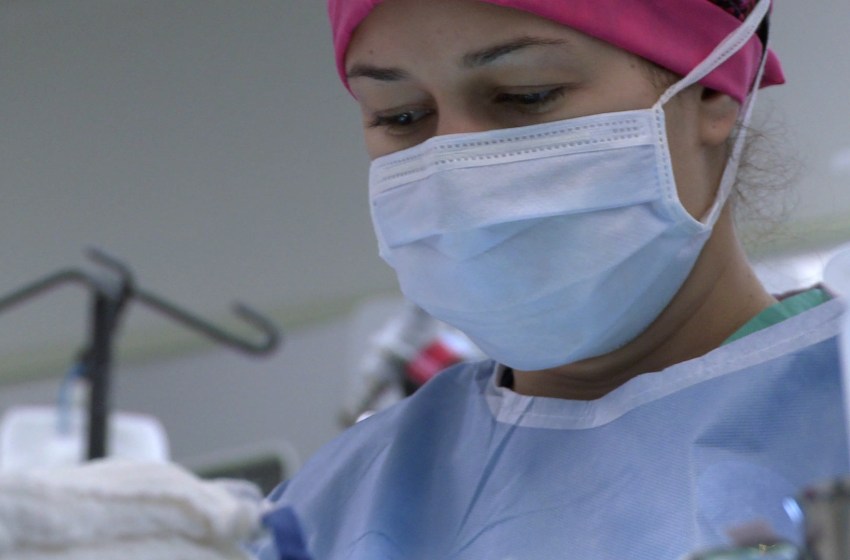 We’re updating a story we first brought you yesterday. Alberta Finance Minister Travis Toews released a statement calling for a wage freeze for the first three years for nurses, and a wage increase in years four and five. The United Nurses of Alberta shot back, calling the statement by Toews misleading. The UNA says Alberta […]Read More 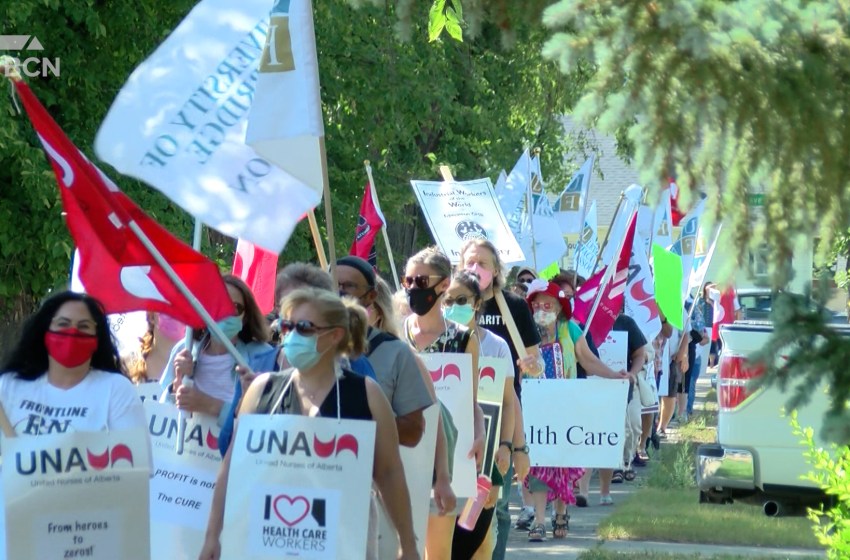 Alberta nurses hold ‘Day of Action’ protests in response to

Nurses and healthcare workers were outside Chinook Regional Hospital on Wednesday holding a ‘Day of Action’ information picket and protesting in solidarity in response to the recent wage cuts announced by the Alberta Government.    Rallies were held at hospitals throughout Alberta on Wednesday as thousands of nurses and healthcare staff gathered to protest a […]Read More