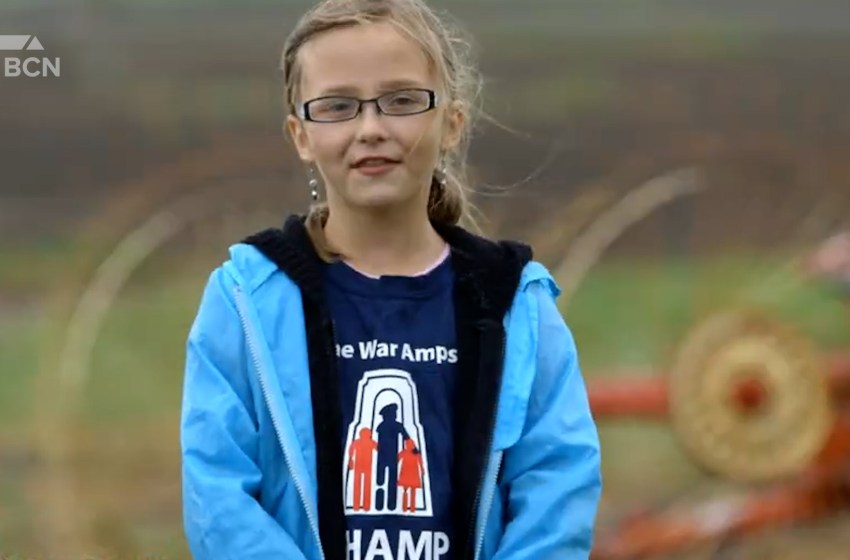 Thirteen year old Neveah Fehr from Barnwell, Alberta was part of a special award that was received. The teenager lost her foot in a farming accident, and was featured in a video from the War Amps. The video won the Gold Award in the Causes and Awareness Campaign category at the 2021 Communicator Awards in […]Read More