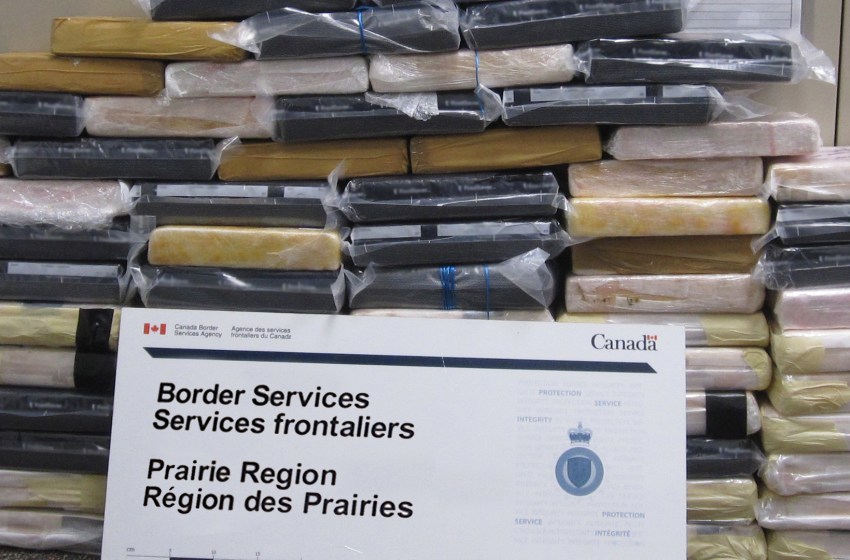 A trial, following jury selection began Monday for a husband and wife accused of trying to smuggle cocaine into Canada at the Coutts border crossing in December of 2017. Canada Border Services Agency (CBSA) seized 84 bricks of cocaine, weighing 99 kilograms from the cab of a truck carrying a load of produce from California […]Read More