On-going cuts to the operating budget at Lethbridge College has resulted in five jobs being cut according to an email sent to staff from Lethbridge College President and CEO, Paula Burns. These positions are mostly care taking and grounds crew.

Vice-President of the Alberta Union of Provincial Employees (AUPE), which represents workers at Lethbridge College, Karen Weiers, says employees are continuously worried about their jobs due to the lack of funding.

In Burns’ email, she states that the college knows further cuts are coming in the 2022 provincial budget. 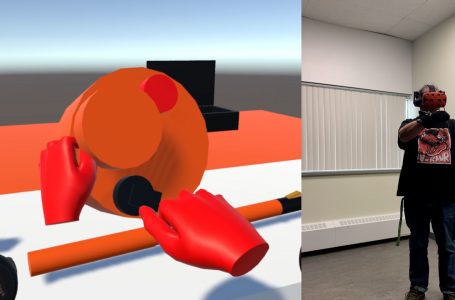 Funding of over $1.3-million awarded to Lethbridge... 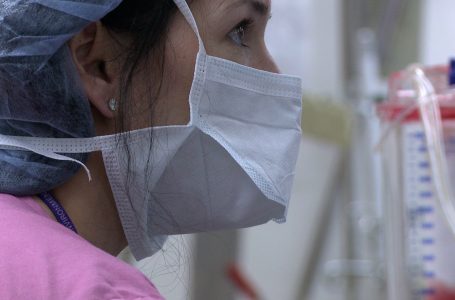 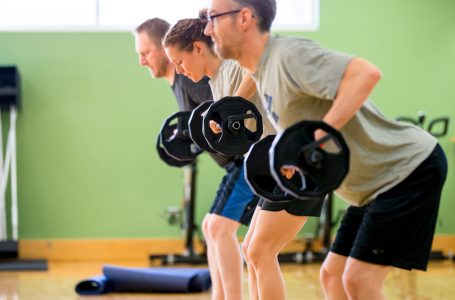 New look for Be Fit For Life...