The Alberta NDP announced that former Lethbridge City Councillor Rob Miyashiro will be their candidate for Lethbridge East when the next provincial election takes place in 2023. Miyashiro beat out three other candidates including former MLA Maria Fitzpatrick. He says his platform will be focused on people, not things.

Miyashiro will be going up against the current MLA for the riding the UCP’s Nathan Neudorf. 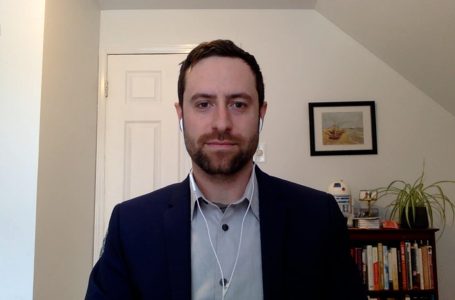 Backing off of vaccine mandates. 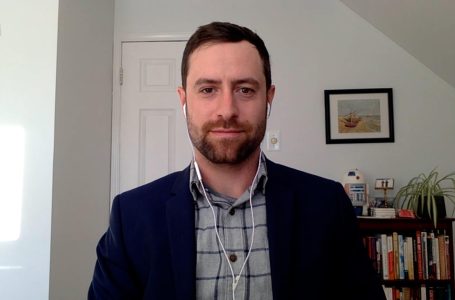 Issues within the Tory caucus