The Town of Raymond has hosted a number of drive-in concerts since the pandemic began. Now they are joining forces once again with a classic rock icon, this time it is Bon Jovi. The concert is prerecorded and shown on the big screen. Each ticket that is purchased will allow one car, with up to six people per vehicle. There will be room for up to 175 vehicles.

The concert will take place on May 22nd, and the Town of Raymond has an exclusive deal to be the only community in Alberta to host Bon Jovi virtually.

Greg Robinson is the Director of Community Development & Human Resources for the Town of Raymond, and he says that this is a huge way to help out tourism within Raymond, “For us, being able to bring people to Raymond during a time when it’s been difficult to find people to attract because of COVID, it’s critically important.”

Staff will wear personal protective equipment to ensure a safe concert for drivers. There will also be a mandatory six feet of space that is needed between vehicles at the show.

Drivers will tune in to a radio channel to listen to the concert from their vehicles, which will be broadcast from a four story tall big screen.

For more information, or to buy a ticket, you can visit https://raymond.ca/drivein/ 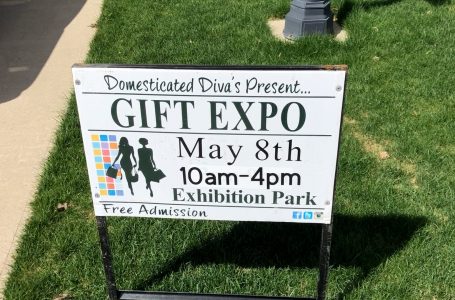 Weekend events to look forward to in... 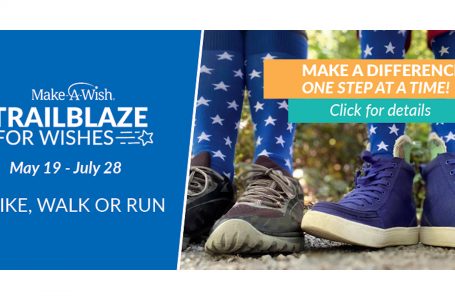 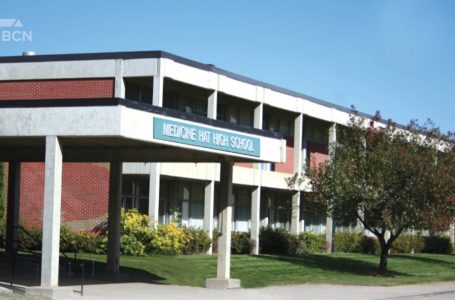